Ole took Lena home with him and took off his shirt.

Lena says,“Ole dat’s some chest you have dare!“

Next he took off his pants.

Ole quickly reached down and pulled off his underpants and

Lena screamed and ran out the door.

Ole put his clothes back on and ran after her.

Catching her Ole said, „Lena, viy did you run out like dat?“

Lena said, “ Vith all dat dynamite around, I taught it vas going to explode ven I saw how short da fuse vas! „ 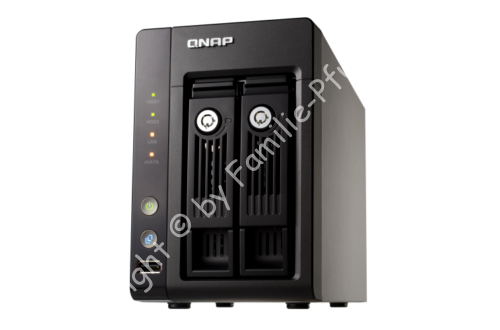 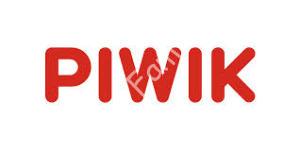 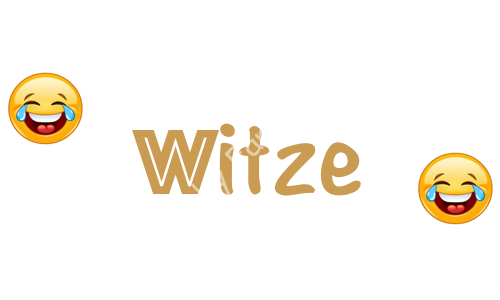