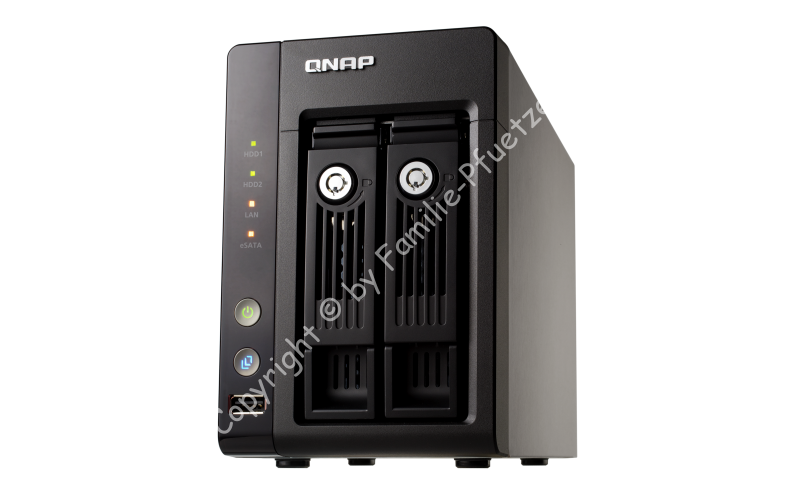 During NAS initialization, Twonky Server is set to “off” by default (for all models) and the scan mode to “Manual Scan” (for ARM models).
[Bug Fixes] 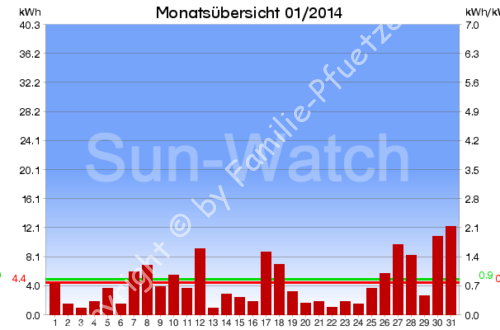